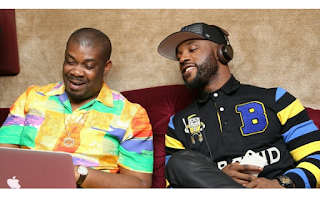 Iyanya explains to fans why he left his former record and also cancelled his partnership with Ubi Franklin, Triple MG boss. He explained everything by his recent tweets. He also added that he is not actually signed by Mavin's boss, Don Jazzy that his relationship with the record was based on affiliation.


Iyanya stated that contrary to the public opinion that he signed for Mavin Records after leaving Triple MG in 2016, his relationship with the label was only an affiliation and that no contract was signed. He revealed in his post that it was the idea of Idris Olorunnimbe, the founder of the Temple Management Company the owner of his new label, Temple Music.
After that, Iyanya saluted Don Jazzy for the role he played in the transitioning process. He hinted that he is now in a good creative space to make music and left a note for his fans to anticipate his next release. 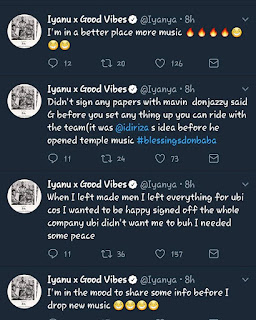 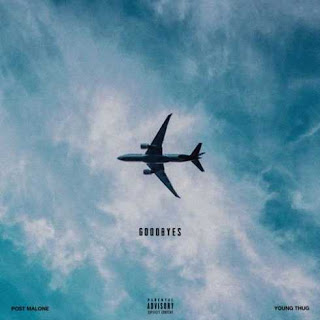 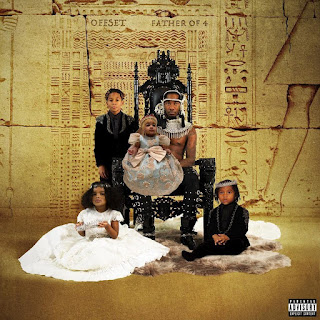